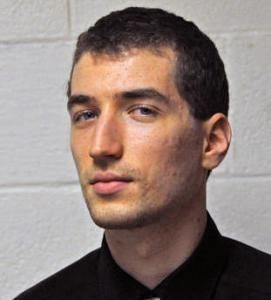 Bob Bajek, a reporter on a small-town newspaper in Illinois, came up with a Big Story: the town's recreational lake, where residents fished, swam, and boated, was highly toxic--a now defunct military base had dumped Agent Orange in the water. He also found that the area's air had been polluted; the town had burned some buildings on the base that were full of asbestos. OK, then there's the ground water--dangerous chemicals used on the base have seeped into underground water deposits. Did the town demand a clean-up? Try cover-up. Bajek was fired for "making the town look bad." He still has the idea that a reporter's duty is to report the truth--and to be on the side of public health and safety.