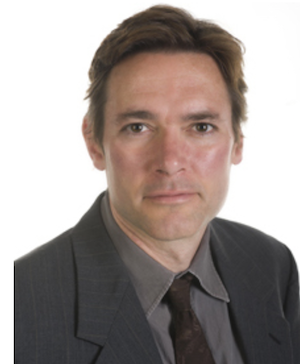 Finding Lead in the Water

Marc Edwards teaches civil engineering at Virginia Tech; his particular expertise is in municipal water systems. When he was hired to check out Washington DC's water-delivery system, he and his students got right on it. What they found was dangerously high lead levels in the water; what they got for their report was an order to stop working and a cutoff of all funds from the Water and Sewer Authority (WASA), and from the Environmental Protection Agency (EPA). When Edwards protested that Washington residents were in danger, the Center for Disease Control and Prevention (CDC) made a public announcement that the water wasn't harmful.

Funded or not, Edwards was unwilling to let the matter drop. He spent thousands of dollars of his own money to keep the research going, and to pay Freedom of Information fees to get data about the water and its effects. His stress levels put him in a hospital.

Then a stroke of luck: he won a half-million-dollar MacArthur Genius Award and plowed the money into research that proved DC children's blood carried dangerous levels of lead. He published his findings, causing a media and political uproar, and back-pedalling by the CDC and the EPA. The former national director of groundwater and drinking water for the EPA said that “had Edwards not gotten involved, this would never have come out.”

There are no penalties for building owners or for WASA for not making the water safe–they don't even have to warn residents that there's a problem. A class action suit on behalf of all the DC children with lead in their blood was actually dismissed by a judge who said there was no real proof of harm!

Edwards continues to teach at Virginia Tech, to publish papers, and to be sought after by people who want to know about both tainted water and tainted bureaucracies. He did the testing that proved there was lead in the water in Flint, Michigan, and he’s on a team working to solve that problem.