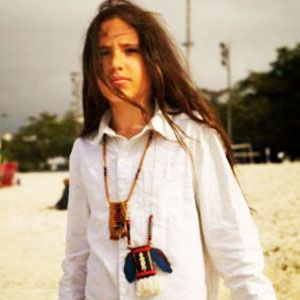 This is veteran environmental activist, Xiuhtezcatl Roske-Martinez. He's 12. And he's been working to save his beloved Colorado for half of his life. It started when he saw that the forest near his home was changing. Trees were dying, plants and animals were disappearing, and the fires were getting larger, happening more often. The six-year-old took the microphone at a public gathering and started telling people what he was seeing, warning them that it was serious. He hasn't stopped since. While other kids may be skateboarding or gaming, he's organizing demonstrations, lobbying governments, and testifying at hearings.