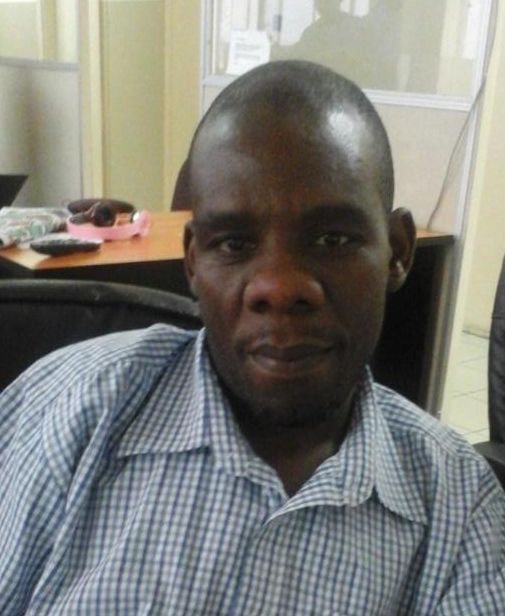 In 2010 more than 1700 households from Chisumbanje village in Chipinge were forcibly displaced from their homelands to pave way for a multi million dollar ethanol project run by Business tycoon Billy Rautenbach.

Mr Rautenbach who has strong links with the ruling ZANU PF party was accused by the villagers of fraudulently taking over their land, thus subjecting them into poverty as they lost their homes as a result.

To date only a few villagers have been properly resettled and according to Claris Madhuku(36), who is the founder of the Platform for Youth Democracy (PYD), many families are living in abject poverty since the forced displacements and Mr Rautenbach has failed to compensate their losses.

Madhuku through PYD has been instrumental in highlighting the plight of the Chisumbanje villagers and through the organization’s efforts, donors have brought in relief supplies to the desperate villagers.

“I come from Chisumbanje and realized that what Mr Rautenbach had done was totally inhuman hence the need to fight for proper compensation and relocation.

It is very sad to note that the poor villagers were kicked out of their land as a result of selfish interests by an individual who wants to serve his own interests,” said Madhuku.

He added that he will not tire and continue to advocate for the proper resettlement and compensation of the villagers.

Apart from the Chisumbanje dispute, PYD is involved in Wildlife Conflict Management in the Save Conservancy.

According to Madhuku wildlife is threatening livelihoods following the invasion of Save Conversancy by war veterans and they have been working on saving lives as well as ensuring the safeguarding of such wildlife.