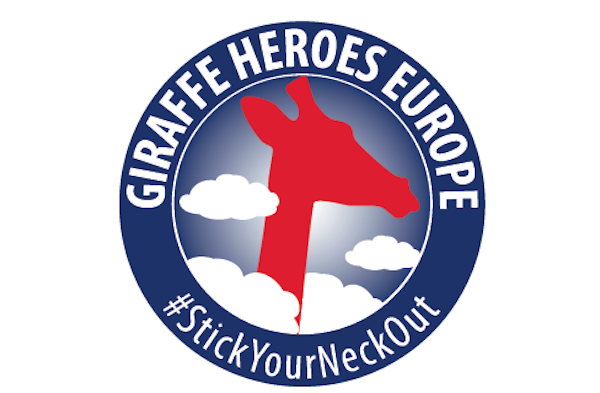 Giraffe Heroes Europe (GHE) was launched in 2018 with its headquarters in Basel Switzerland. It is patterned on the Giraffe Heroes Project USA and serves the same basic purpose— to move people to stick their necks out for the common good and to give them tools to succeed.

GHE works by finding people in Europe and beyond who are taking risks to help solve significant public problems. When GHE gets the inspiring stories of these "Giraffe Heroes" told in both traditional and social media, others see and hear them and are moved to take on the challenges of most importance to them.

The Foundation provides an administrative and financial platform for Giraffe Heroes Europe and the commendation and support of Giraffe Heroes in Europe. GHF welcomes involvement from all over Europe and in addition seeks to make a connection on a global level as demanded by our times.

If you would like to get involved and assist the effort please join the Friends of GHF circle.

GHF was set up by Franc Noway and is supported by himself and the Friends of GHF. Franc accidentally came across John Graham's book “On the Edge” and was so impressed that he sought contact with the author, who, with founder Ann Medlock, has for over three decades led the global Giraffe Heroes Project from its base in the USA. Out of this meeting a precious friendship developed which, in turn. led Franc to form GHF in the fall of 2017, seeking to spread the ideals, vision and work of the Giraffe Heroes Project in Europe.

Franc understands his role as that of a facilitator, bringing together people attracted by the idea of Giraffe Heroes Europe, creating interactive platforms and increasing impact Please join!

For the complete collection of stories from Giraffe Heroes Europe, and to learn more about our European partner, please visit the Giraffe Heroes Foundation website.

Sabriye Tenberken, who is blind, left the welfare and protection of Germany to go to Tibet and, together with her partner Paul Kronenberg, set-up a school for the blind in the heartland of Tantra Buddhism – where blind people used to be confined to the fringes of society since it is believed that they are suffering in return for a crime from past existence. Paul got locked up by the Chinese authorities, but was released later. More 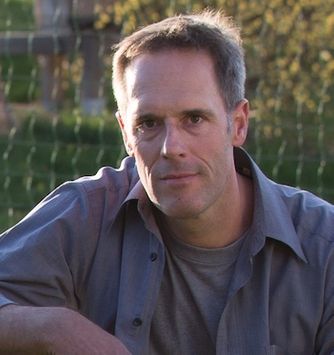 The conventional way of keeping bees deprives the bees completely of their ability to adapt to environmental changes and as a result, very few natural populations exist anymore. André Wermelinger saw this problem, recognized its global implications, and set up a plan to solve the bee mortality crisis at its roots. Conventional bee-keepers wanted to have nothing of this and tried to ostracize André and his work. That has not stopped him. More 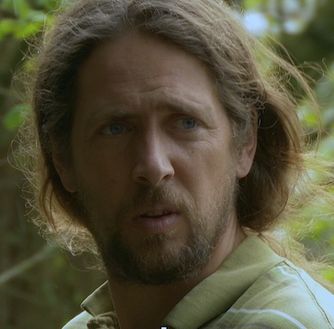 Hendrik Haers gave up his career as a veterinarian to engage himself in the struggle to sustain bees and trees, first and foremost in his local community, which he is fighting to make an all-inclusive habitat for people, bees and trees alike.. His success is amazing and he intends to share the experience he made as a medical doctor turned biologist and environmental activist. More 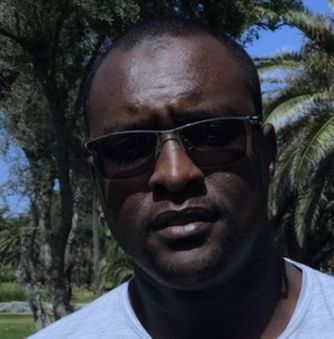 The story of Mohammed el Gharani, born 1986 in Medina, Saudi Arabia, should be known better than it is. Throughout the ten+ years since his release from unlawful, cruel and utterly unjustified imprisonment in Guantanamo he is still being denied justice and an ordinary life. Yet this Giraffe Hero does not complain. We nominate him for the Giraffe commendation and ask everybody who can to help. More 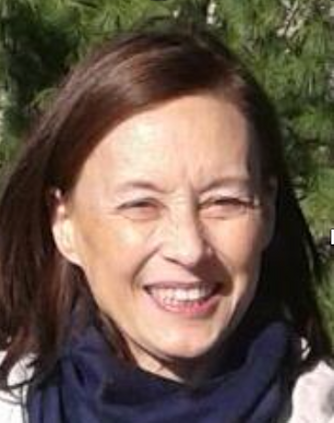 In 2001 Pia founded the NGO JayaHo, which helps the poorest of the poor in North and Southeast India, as well as in Bangladesh and back home in Switzerland. The Rohinga refugee crisis in Myanmar has triggered an extraordinary response from Pia and JayaHo, which has set up shelters for them across the border in Bangladesh, extraordinary personal risk notwithstanding, since the refugees are not wanted there either. More 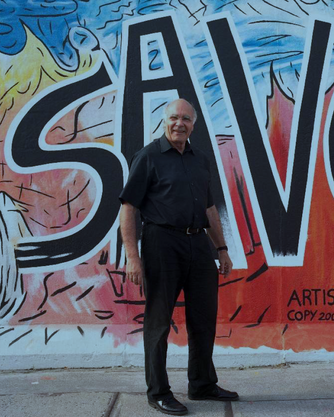 When the Berlin wall went up in 1961 Burkhart Veigel was studying medicine in his second year at Free University, Berlin. When he listened in disbelief to the shrill radio announcements that early morning on August 13, he realized that his study friends on the eastern side of that newly divided Berlin would be prevented from attending their classes in the West. He would do something... More 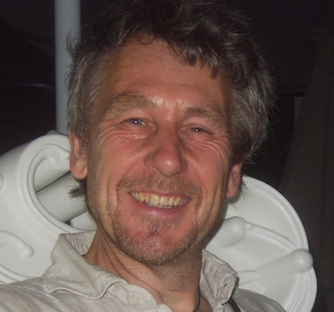 In 2001 Lucien Malins, better known as Chris, agreed a sabbatical year from his work at a Waldorf School in the UK in order to try to bring a progressive form of education to an evolving alternative community in La Alpujarra region of southern Spain. Read his story here. 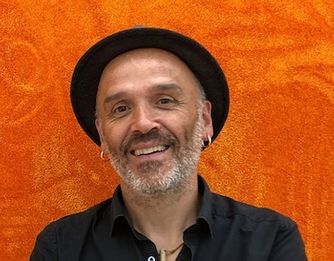 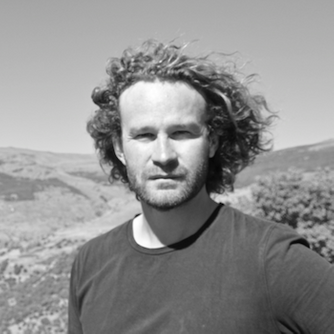 Belgian Louis de Cordier has changed his life from full-time successful artist to round-the-clock activist for the well-being of humanity and the earth. Now based in Spain, his projects include teaching sustainable farming and beekeeping, unearthing an aeons-old treasury of human knowledge in a now dangerous area of Egypt, and building an underground repository of all that we now know so that it’s safe for future generations. More 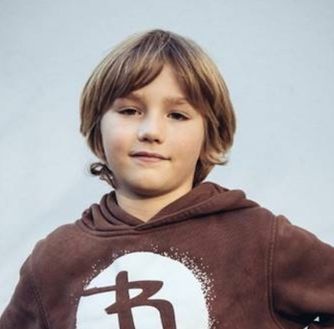 Emil Rustige, born in 2010, is an adventurous and inventive kid, enjoying long travels across continents with his parents when he was only three years old. He engaged in building huts in the woods as well as inventing a pancake-cooling-machine. And he loves soccer and is an enthusiast percussionist.

But one day he got annoyed that his parents seemed to stare more at their phones than talking to him. More