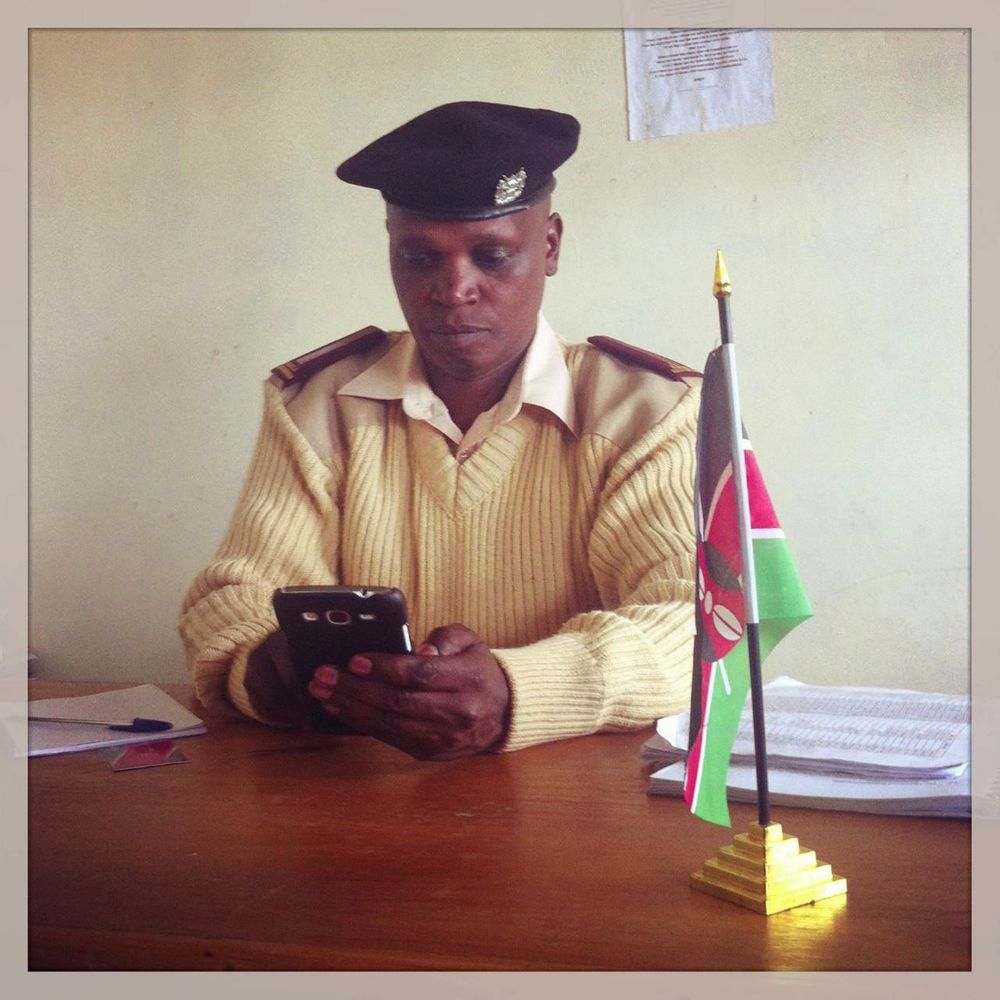 Chief Kariuki uses social media in his administrative work and for crime prevention. Now commonly known as ‘The Tweeting Chief’, Kariuki has over 36,500 followers on Twitter, and his numbers continue to grow. Chief Francis Kariuki, who has been in charge of Lanet Umoja location in North Nakuru, has been using Twitter for nearly every part of his administrative work, from tracking down missing domestic animals to stopping crime in the area. His twitter account has become very popular in the area, that even local thieves follow him to know when to run away.

Chief Kariuki, who is 49 years old, also tweets regular motivational messages and one of tweets once stopped a depressed woman who was planning to commit suicide. On a different occasion, the tweeting Chief saved the lives of hundreds of children who had been attacked by bees in their school when he tweeted and told people to run to the school with blankets to save the school children and response was swift- unfortunately one child died but hundreds were saved.