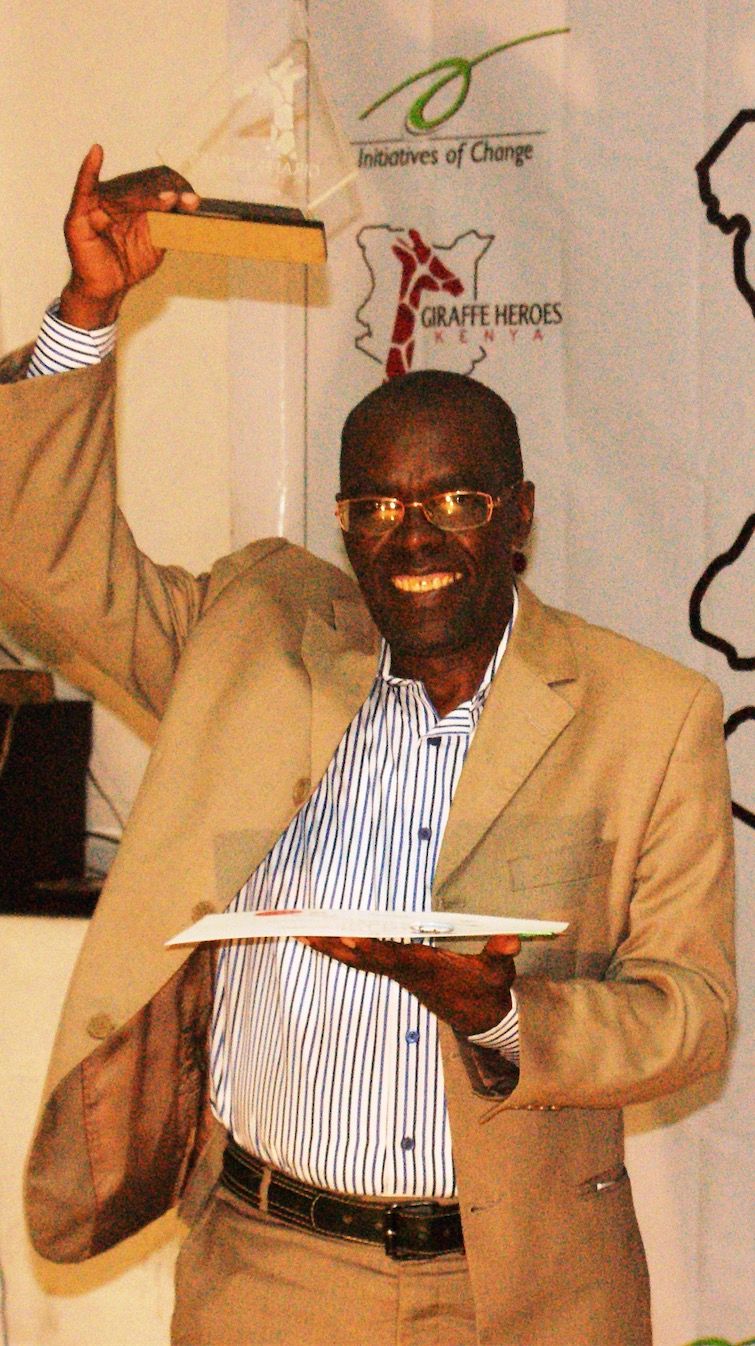 David Kuria has for a long period of time been in involved in human rights activism. Mr Kuria's crusade for human rights started way back in 1992 when the country was fighting for multi party democracy. He at one time went on hunger strike at the Christ The King Cathedral, Nakuru for two weeks in a bid to put pressure on the Government to yield to their demands and later organized a freedom walk that took six days from Nakuru to Nairobi to present a memorandum to the then Attorney General Amos Wako over the grievances.

Mr Kuria, during the process, was unlawfully arrested and detained on several occasions for fighting for human rights violations and agitation for more democratic space. During his trial period in 1997, he lost his sister who was shot by police; his business was also demolished by the municipal council of Nakuru as part of intimidation to silence him.

He later established the Nakuru County Human Rights Network to deal with human rights violations rampant in Nakuru County and also intervenes in several cases of taking care of the street families who a time suffers neglect. He also organizes for burial of street children who have no shelter or place to bury them.