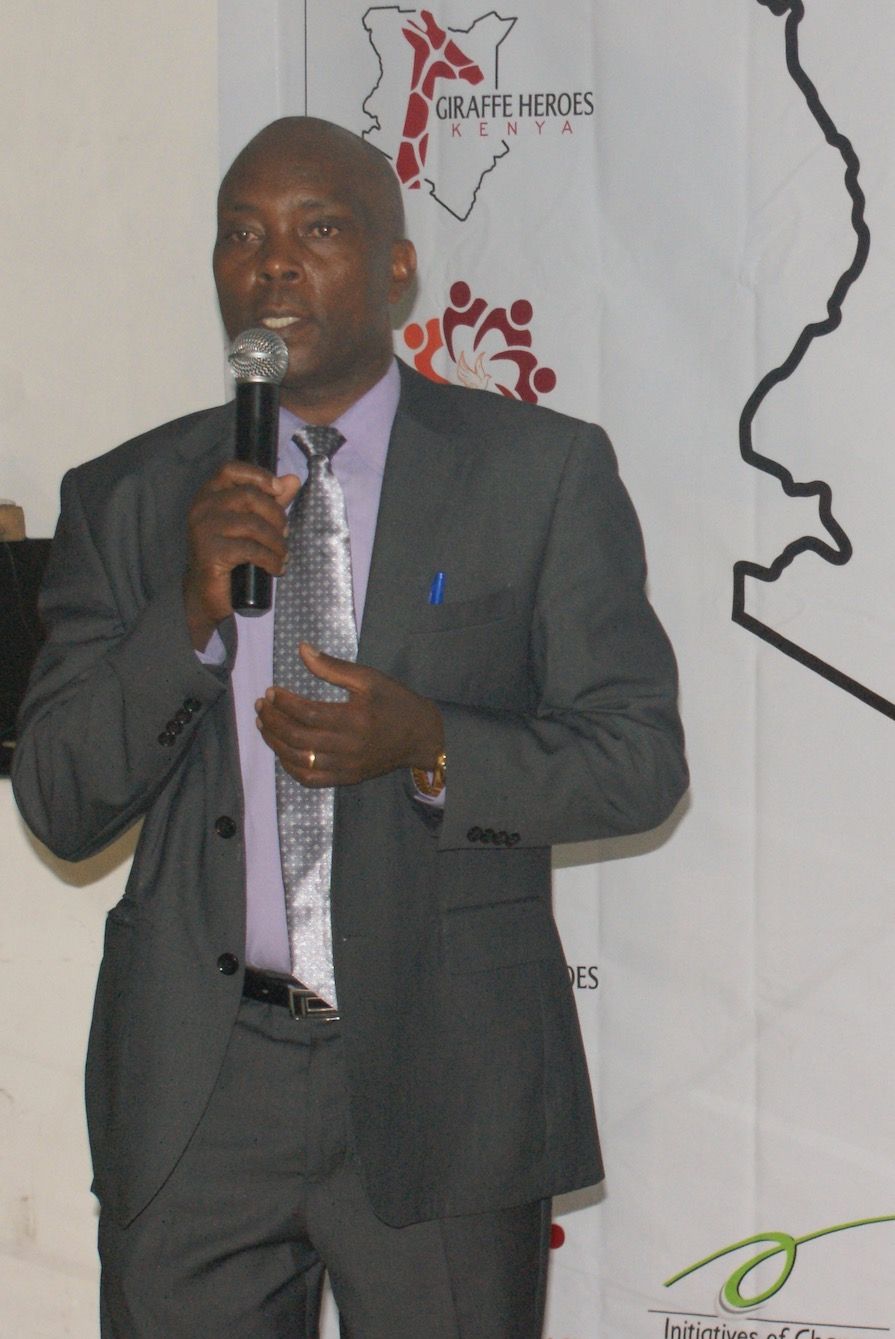 He has helped so many families get back their stolen herds which is their source of livelihood.

His courage, dedication and commitment is exceptional. When you give Warui a distress call, regardless of the time, distance or weather, he personally responds immediately. More important, Warui never asks the distressed callers to fuel his car and he never says there is no means of transport neither does he ask for a bribe in order to help. Warui is such a role model for many of our police officers.