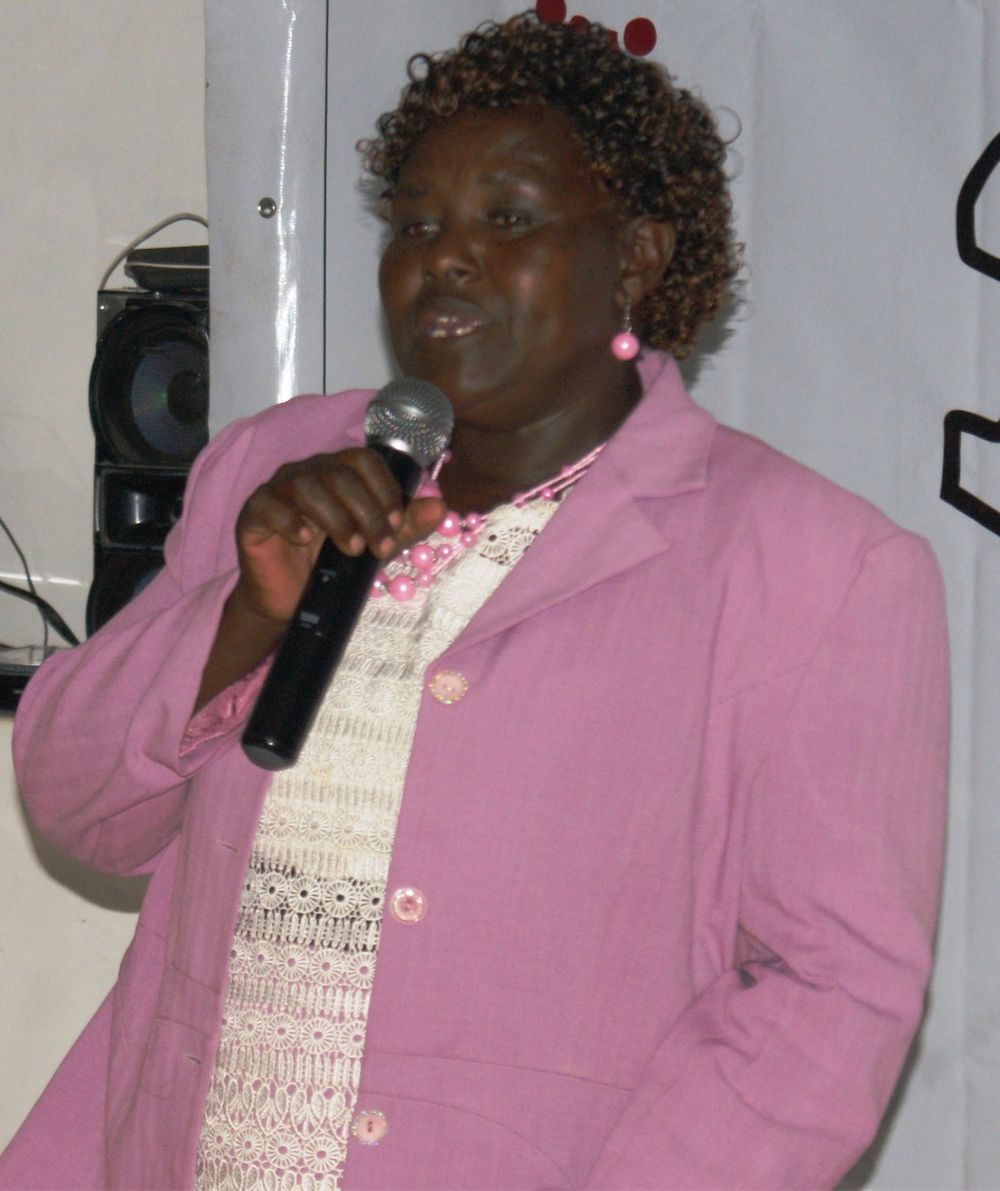 Janet has been actively giving her time and money to support the sick and the widowed by providing them with food, clothing, medicine as well as fundraising for students school fees.

Besides, she is committed to helping families become peaceful and have been offering her wisdom to assist in solving the conflicts among families. In addition, Janet has been on the fore front to ensure that alcohol and drug abuse has been dealt with in the villages in a bid to promote togetherness amongst the youth in the society and to reduce the rate of idleness which ends up in crime.

Janet is also a courageous human rights activist who has it in her heart to fight for people’s rights and justice. You will find Janet following up on rape cases, children who are being denied opportunity to go to school amongst others.