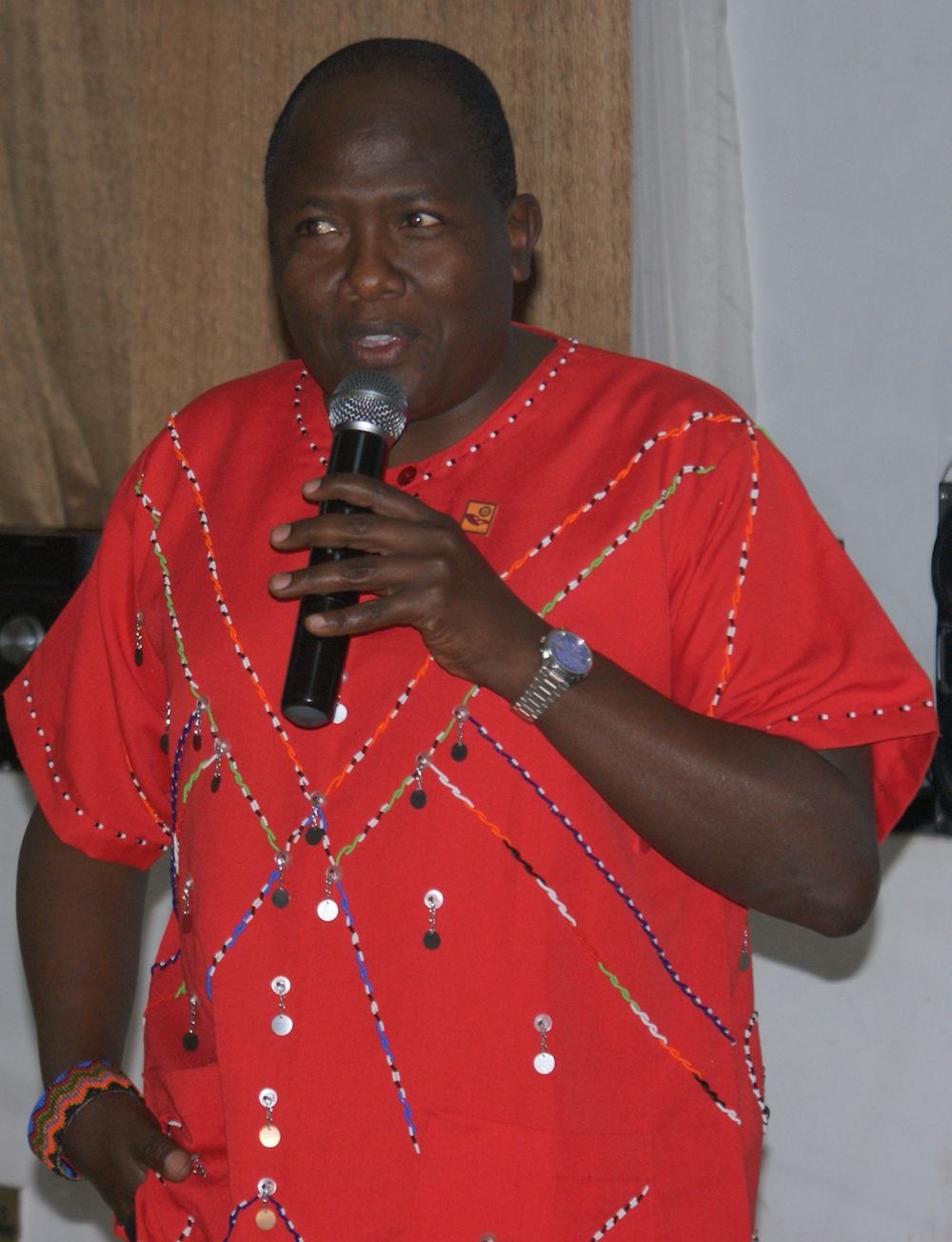 Meitamei Olol Dapash has served his community, the Maasai people of East Africa, through the past 30 years. Basically, he has spent his entire adult life and promoting their human rights, education, and the environmental conservation of Maasailand.

In particular, Meitamei has been on the fore front in promoting the land rights of Maasai communities, the return of ancestral land taken under British colonization and not returned under independent Kenya. In 2010, he led 52 petitioners representing the Masaai community in filing a suit in Kenya Superior court to recover 30,000 acres of Mau Narok, land that was appropriated under British colonialism and continues to be occupied under independent Kenya. Meitamei Olol Dapash currently leads a broad based movement of Maasai people in this effort.

Meitamei has received death threats, been jailed many times, and lost colleagues to the struggle for Maasai human and civil rights.