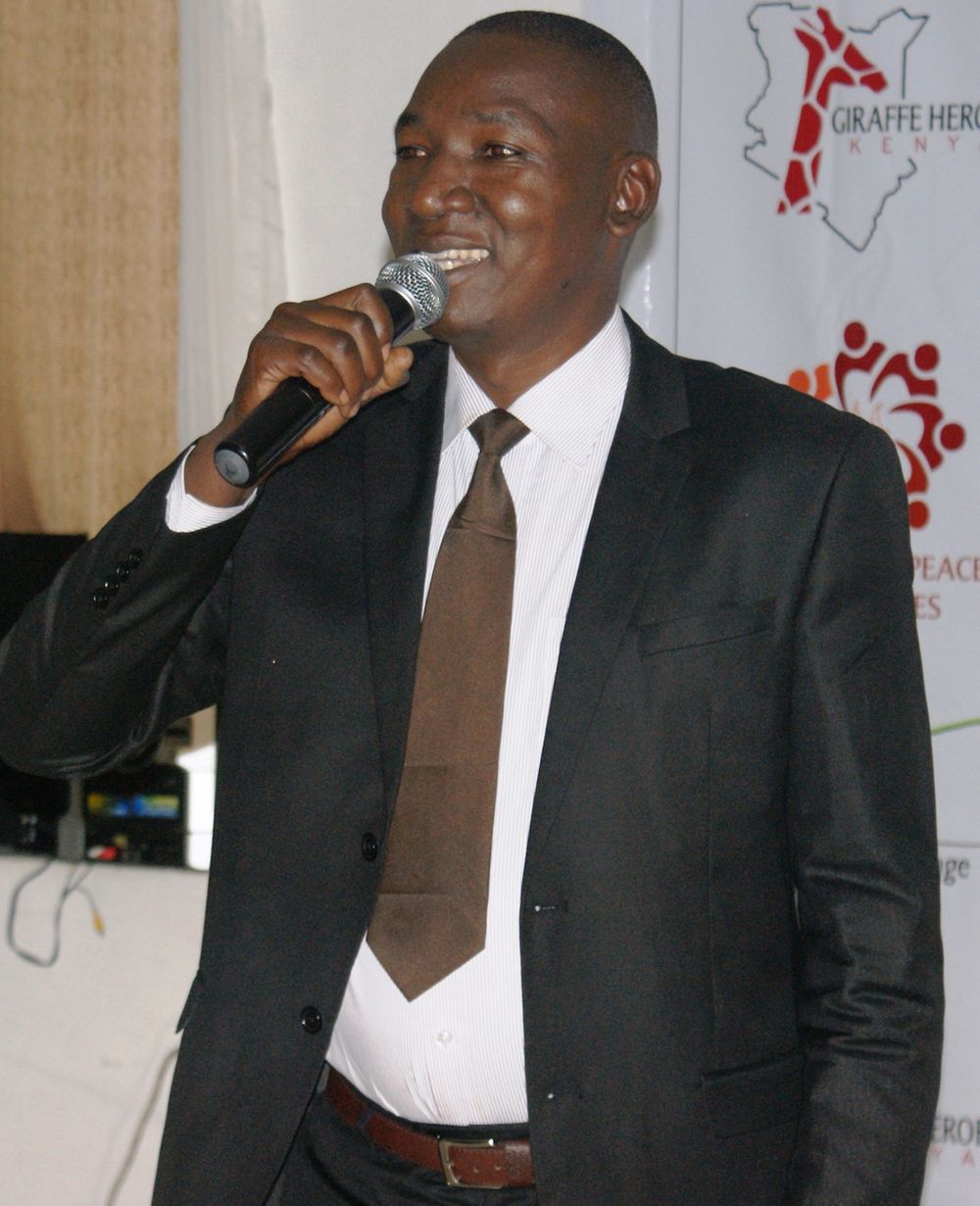 Noah is a member of county Assembly for Banja ward in Vihiga county and he is not just an ordinary MCA. He is committed to his work and improving the lives of people in his ward. He goes out of his way to make a difference in the lives of people by focusing on real issues affecting them.

Noah has worked hard to improve the quality of education and the performance in his ward. He has introduced feeding programmes for students coming from poor backgrounds, he has also been stretching himself to pay school fees for needy. To add on that, he has taken it upon himself to motivate teachers and pupils by paying for educational trips to schools performing well. The quality of education in his Ward has in result improved by 7%.

When it comes to security matters, Noah is not afraid to be on the fore front in fighting crime. When herds of cattle have been stolen from his community, Noah also puts his life at risk by joining his community members to go in search of the stolen herd and brings them back home to their owners. Noah has brought unity and attention to the Tiriki people of his ward.