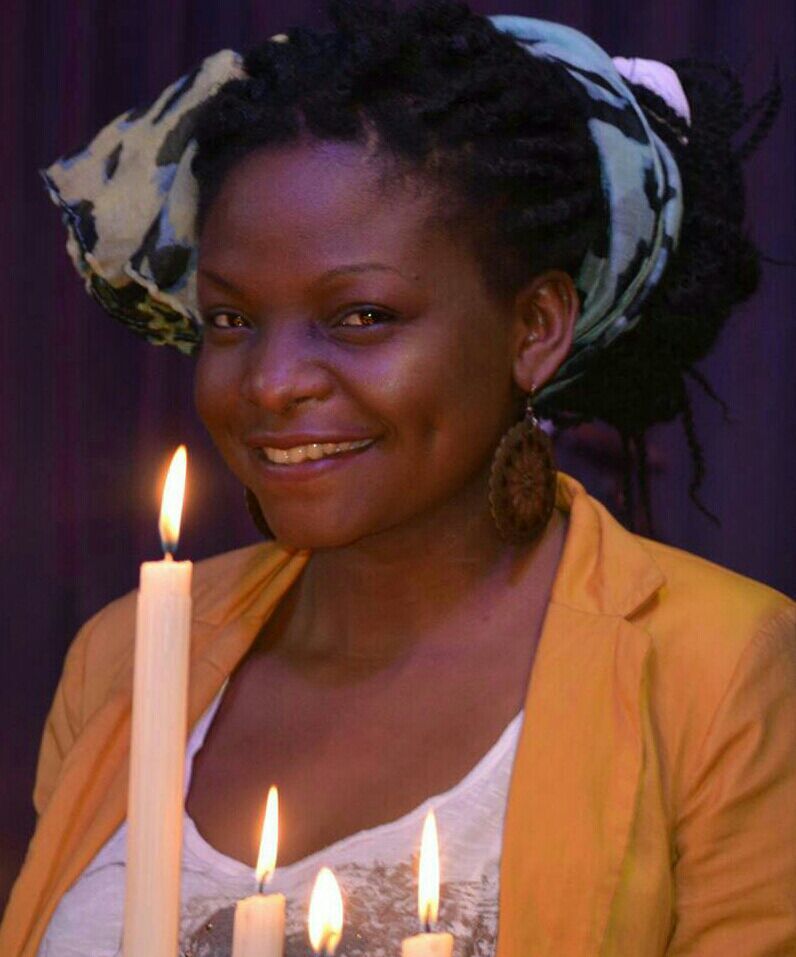 Beatrice comes from a humble background where she had to pan for gold at Kitsiyatota and would be a street vendor after school and during school holidays so as to able to raise school fees. This is what spurred to leave a well-paying job with Students and Youth Working on Sexual and Reproductive Health Action Team (SAYWHAT) in June 2012 her to start an organization that economically empowers marginalised young people. So far the organization has been able to reach out to 2300 young people with mentorship programs, leadership incubation, and sexual and reproductive health information, Not Ripe for Marriage Campaign on Ending Child Marriages in Zimbabwe and livelihood support for young women including those living with HIV.

Like many young women who come from poor backgrounds, Beatrice had no access to safe sanitary wear during her teenage years when she started her menses, this impelled her to start a campaign to promote readily accessible and affordable sanitary towels for young women in Zimbabwe while she was working with an organization called SAYWHAT. The campaign was dubbed The Deliver Delayed Dignity campaign. Her advocacy work with parliamentarians led the government of Zimbabwe to suspend the 15% tax charged on raw materials for sanitary towels.

Beatrice has worked for the sexual and reproductive health rights of young people at a national, regional and international level with the following organizations, SAYWHAT, ZWRCN, SAfAIDS, Global Youth Coalition on HIV/ AIDS, YWCA and Youth Coalition for Sexual and Reproductive Health Rights. She has also done advocacy work at the African Union Level.

During her high school days, Beatrice became a Junior Councilor and Junior Parliamentarian for Bindura Constituency.