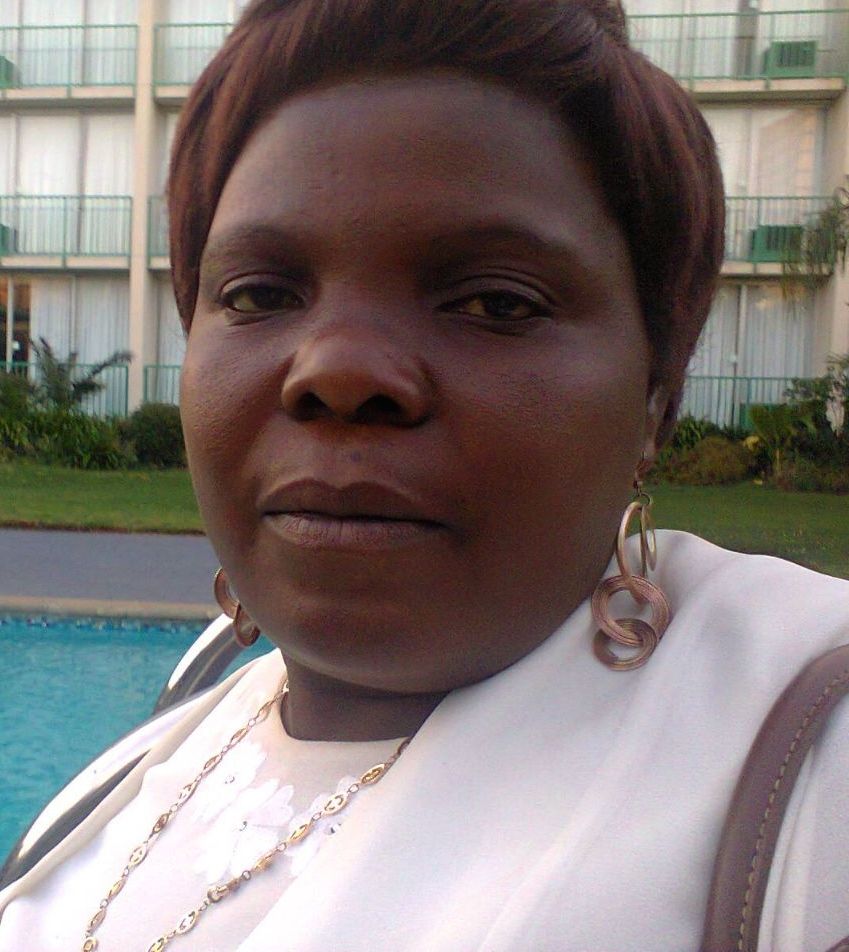 Speaking against state sponsored violence is a huge crime in Zimbabwe. Those who speak out from rural communities do so at great risk to their

personal security and that of their families. The vulnerability of human rights defenders in rural communities is even more severe for women who are still treated as less equal to their male counterparts due to cultural violence. Nevertheless, some women have defied odds and began to stick their necks out to defend the rights of their communities.

Gladys Mavhusa is one such a woman who has decided to stand up and mobilise the Chiadzwa community against violence and economic exploitation by the mining companies operating in partnership with the government of Zimbabwe.

“I saw that my community was oppressed but they didn’t know their rights. Relatives were murdered. We face threats now and again. I was arrested in 2012 after I had spoken at a public meeting organized by Chiadzwa Community Development Trust. My crime was that I had denounced state sponsored violence in and around Marange diamond fields. I also demanded that government should account for the diamond revenues”.

Gladys was not arrested at the venue. Familiar with the experiences of many Zimbabweans, Gladys was followed to her home where she was arrested and force-marched to a police station where she was accused of trying to unlawfully overthrow the government. She was released after receiving much threats from the police.

However the intimidation did not dampen her spirit. Gladys, a Community mobilizer with Chiadzwa Community Development Trust has continued to carry out civil education in the Marange area, calling on her community to report any rights abuses to the Police as well as to have such abuses recorded by CCDT.

On 6 November she mobilized over 70 Marange villagers whom she led to Mutare for the commemoration of Operation Hakudzokwi. Gladys is not paid for her work. She is a volunteer who is driven by passion for the human rights. “I want my children to live in a community where they are free from fear and want, hence my fight against violence and corruption’, said Gladys. She also said she want to inspire women in Marange, and hopefully throughout Zimbabwe, to stand up and work together towards a peaceful and prosperous Zimbabwe.

Gladys is truly a Giraffe Hero who chose to stick her neck out in defence of the rights of others.