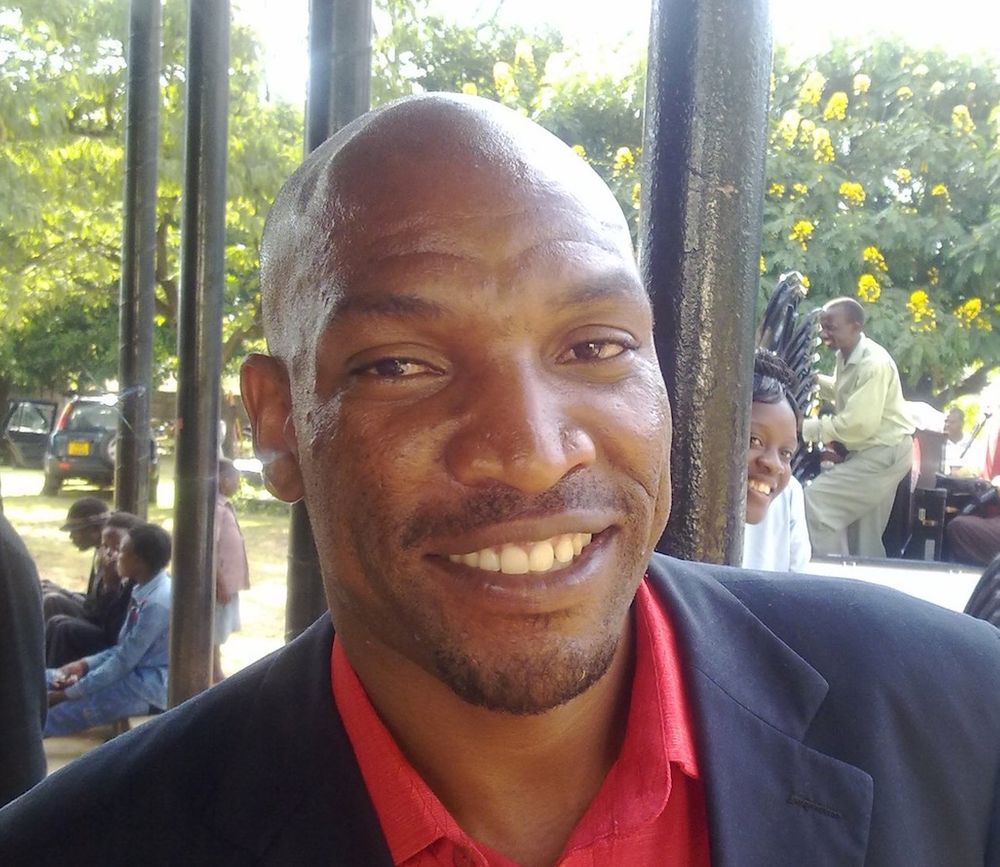 Zimbabwe has not been spared challenges that other African countries have faced. Once a glorious bread basket of Africa, Zimbabwe has suffered economic, social and political instability for the past two decades, leaving the majority of the ordinary people vulnerable. Government operations like Operation Restore Order (May 2005), destroyed backyard cabins and shacks which were shelter to many as well as small markets for vendors. Many urban dwellers were left homeless, most without means of income or survival. The government did not compensate these people at all yet their human rights were grossly violated.

It was during this time when Mr Innocent Chingwaru (38) was passionately moved by the affected people, who were mainly women and children. He managed to mobilise local churches under the Evangelical Fellowship of Zimbabwe (EFZ) to temporarily shelter the affected women and children. Further assistance was sought from organisations like IOM & UNICEF to provide non-food items and food supplements.

In 2008, the country was rocked by political violence which claimed the lives of over 200 people and left many displaced. Innocent, again, felt the need to intervene. He worked in a dangerous environment helping mostly women and children with psycho-social support, repatriation and counselling.

He also later brought together the main four church umbrella bodies in Zimbabwe to form a coalition of churches called the National Faith Based Council of Zimbabwe and led the Campaign against Domestic Violence which sought for the protection of women and children and encouraged peace and reconciliation within the family unit. He also led another nationwide campaign that strengthened the protection of children under child abuse. The campaign theme was “Stand Up and Speak against Child Abuse”. Innocent together with the Ministry of Social Welfare and UNICEF developed manuals, posters and media adverts on the subject.

Innocent founded the Chiedza Foundation in 2010, to legalise his activities aimed at helping women and children on a wide range of issues. The Chiedza Foundation, under his direction, aims to provide psycho-social support, educational assistance, legal help and counselling to women, orphans and vulnerable children. It also supports women’s empowerment by offering skills training and projects to sustain livelihood to vulnerable women for self-sustenance.

To date Innocent has offered psycho-social support to orphans and vulnerable children in 14 Schools in Chitungwiza, to the Ziva Paumire Support Group in Madziwa and to Project Compassion in Bindura.

He has established projects to sustain livelihoods for vulnerable women in Bindura as well. “I believe everyone can change someone’s life by being selfless, determined and focused—and do it with little or no resources”, says Innocent.