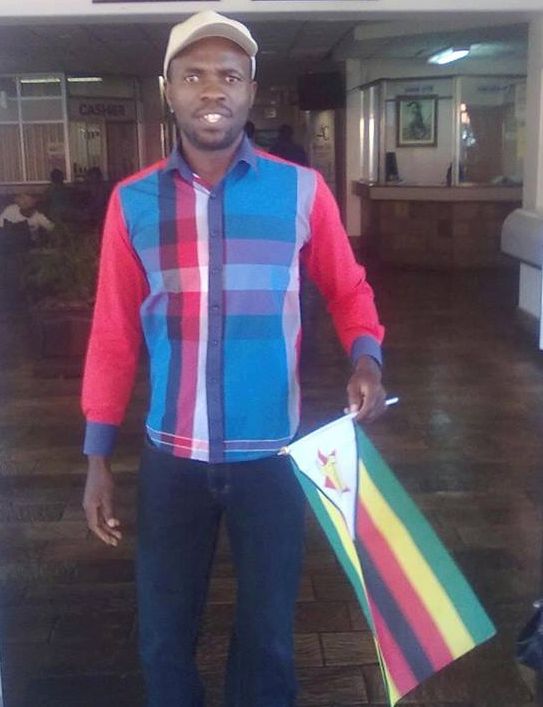 “I was heavily assaulted by the police and spent two days in hospital but that hasn’t broken my spirit. I will keep on fighting for what I believe in."

“The riot police descended upon us and told us to disperse. I flatly refused as I told them that it was constitutional but they just started beating up everyone. This is a clear violation of the new constitution that guarantees freedom of expression and the state continues to infringe citizen rights and this will be challenged, “said Dzamara. The “Occupy Africa Unity Square Campaign” is steadily gaining momentum with scores of disgruntled youths joining the protest.

Asked on whether he will succeed in his campaign Dzamara vowed that the strategy will work. “Many people are now coming in solidarity with our calls for Mugabe to resign. It is just a matter of time and people are getting sick and tired with the high cost of living and decaying economic climate. We will win this struggle,”he said

Zimbabwe is facing an economic meltdown since the end of the Government of National Unity (GNU). Many companies have shut down and basic services such as clean water and medicines in hospitals are erratic.