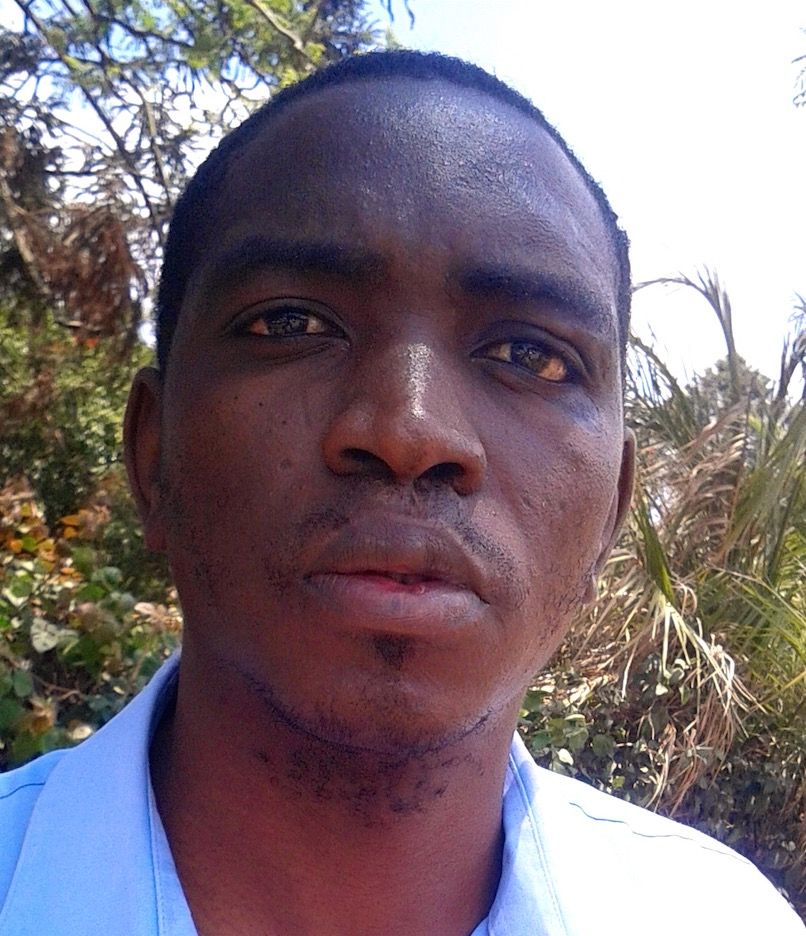 human rights abuses. These include murder, torture, rape, robbery, extortion and forced labor. Within a few months Marange, a once peaceful and serene rural environment, had been transformed into a war zone.

However, not all state security agents became beasts on behalf of the state. Some refused to brutalize Marange villagers and artisanal miners. Jerry Madzvova is one Police Officer who refused to murder or torture people in the name of the state. He said some officers took it upon themselves to torture artisanal miners resulting in scores dying due to their injuries. He witnessed many heinous crimes taking place in Marange between 2006 and 2007. However, as far as Jerry was concerned, the role of a Police Officer was to arrest and not to kill or torture offenders. As such he restricted his duties to arresting those found trespassing in Marange.

Not only did Jerry stay calm when his seniors were torturing people in Marange, he continued to do his job professionally, hoping that perhaps his seniors could learn a lesson or two from him.

On the 6th of November 2014, Jerry Madzvova chose the occasion of the commemoration of Operation Hakudzokwi ("You Will Not Return"), a military crackdown that left hundreds of artisanal miners dead, to narrate his experiences as a Police Officer. He said he was in the diamond fields and watched helplessly as state security agents tortured and murdered their captives. His ability to stand up and speak out against the abuses that took place in Marange during Operation Hakudzokwi puts him at great risk of retribution but he feels it’s a duty of every citizen to stand up and speak out against human rights abuses. He said he wished he had done more to save lives, but as a mere Constabulary, which is the lowest rank in the Police Force, he could only lead by showing his seniors the way to handle offenders – that is to open dockets and treat them according to the rule of law

Jerry says he was unlawfully discharged from the force without following due procedures. Again he says it is his intention to stand up for his rights and demand that the Zimbabwe Republic Police observe the rule of law and respect the constitutional rights of all Zimbabweans.