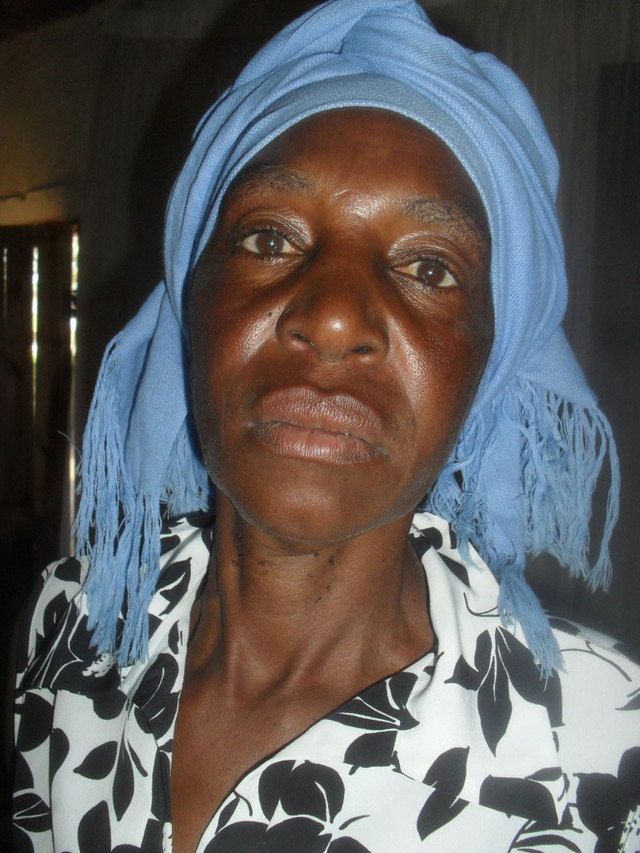 The HIV/AIDS pandemic that has ravaged Zimbabwe since the 1980s has resulted in millions of children being rendered orphans.

The situation has been worsened by the failure of the government to provide a “safety nets” that are crucial in assisting towards the upkeep of such children.

Many of these children are leaving destitute lives were they are prone to drug and sexual abuse.

However a few citizens have tried to assist by providing shelter to these children with a few resources available.

51 year old Otilia Bvuma of Epworth Township has been providing sanctuary to such orphans since 2004 in her township.

Her orphanage, the Kapomo Children's home, takes care of 35 children and she provides school fees as well as other necessities.

What make Otilia’s case so unique is that she is an ordinary woman who controls “no means of production” but assists the children from her meager income that she derives from selling knitting in neighboring South Africa.

“I have been taking care of these children since 2004 and was greatly motivated by the need to alleviate their suffering. It hasn’t been easy but God helps me to do so,” she said.

Again a Taiwanese businessman also repossessed a piece of land that she had wanted to build a dormitory for the kids.

“I had bought a small piece of land that I wanted to build another shelter but a Taiwanese businessman grabbed it saying it was his. I have got council papers to prove that it is my land and will fight to get it back. The other challenge is that the government is refusing to grant me a license but that will not stop me from assisting the children,” she added.

Residents in the township have applauded Otilia’s work and added that they will support her.

Epworth Residents Association (ERA) Peter Nyapetwa said that they will assist Otilia to have her piece of land back.

“We will investigate how she lost her land to this businessman and residents are very grateful for the work that she is doing.

The government is failing to assist the poor hence women like her need to be applauded,” said Nyapetwa.